The Best Movies to Watch During Election Time 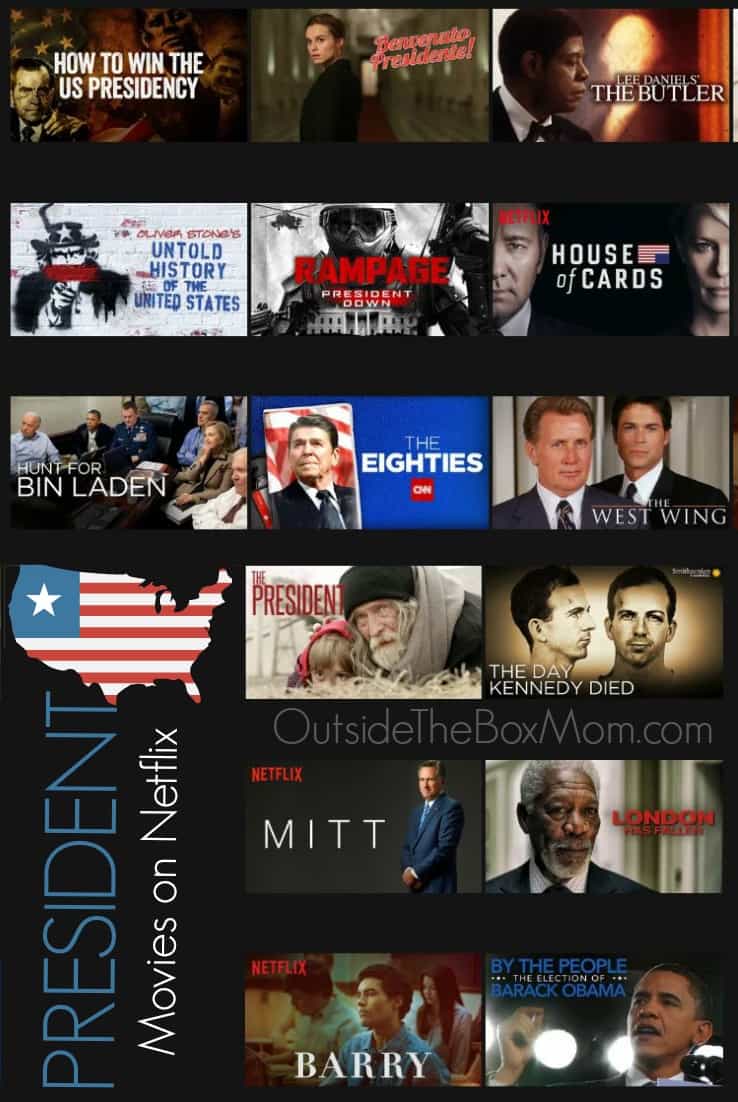 Even though I believe in doing my civic duty and learning about the candidates so I can make an educational choice in November, I also realize there are times I just need to find a way to recharge my interest.

Luckily, Hollywood has given us several movies that work wonders. Watch a couple of these and you'll be ready to cast your ballot once again.

Man of the Year (2006) – There are two reasons why this film is on top of this list. First, Robin Williams is brilliant as a late-night talk show host who uses his fame and his comedy routines to become a serious presidential candidate. Secondly, even when he's telling jokes, the movie raises a lot of issues that usually aren't talked about during election time; ones you might want to do some research on when picking your candidate.

Primary Colors (1998) – John Travolta does a great job in this movie as a presidential candidate with a lot of great ideas but a cloudy past that nearly ruins his run to the White House. A lot of people will notice similarities between Travolta's character and former President Bill Clinton (which I believe is intentional) but, I actually like the movie because it gives you a clearer picture of what goes on behind the scenes of a presidential campaign.

Election (1999) – If you don't want anything to do with national politics then this is a good movie for you. Rather than have a candidate for President of the United States, this movie focuses on an election for high school class president. Reese Witherspoon is awesome as an overachiever who is ruthless as she tries to climb the ladder of success and Chris Klein and Matthew Broderick do a great job as the candidate and teacher who are working to defeat her.

The American President (1995) – Michael Douglas' character, Andrew Shepherd, often makes lists as one of the best movie presidents. The reason this film makes this list is he's also running for re-election. I like this movie both because it's refreshing to see a politician do the right thing rather than the popular thing. And because you actually see a politician running for office simply by doing his job rather than spending our tax dollars campaigning.

Any cookies that may not be particularly necessary for the website to function and is used specifically to collect user personal data via analytics, ads, other embedded contents are termed as non-necessary cookies. It is mandatory to procure user consent prior to running these cookies on your website.